We all have tried to mimic our teachers and favorite actors at some point or the other, then how can we stay untouched by a culture that is so diverse and famous for its abundant use of slangs? You guessed it right! We are, in fact, talking about Australia; a land widely known for its natural beauty, clean cities, diverse culture and a lot more.
Australian universities continue to be chosen by students worldwide for quality education and thus attract students from myriad cultures and backgrounds. Australia, in all its richness and brilliance leaves a mark on these international students that they are only too proud to take home. However, this leaves a huge gap in the general behavior of such International students and their native counterparts.

It’s almost impossible to spend time in Australia without picking its strong accent. Even though the Australian English accent differs from American and British English accent to a large extent, it has a quality of its own which is almost irresistible. Aussies use slangs which are incomprehensible for native speakers. McDonald’s becomes Macca’s and sandwiches become Sanga to such extremes that McDonald’s outlets have officially changed their signboards and hoardings to read Macca’s. Even their national animal Kangaroo has become a victim and is often addressed as a Roo.

This unusual yet catchy pronunciation soon takes over and the native accent is left behind without a trace. After all, the chirpy pronunciation of Mate is just too hard to not imitate! Every country has its own standards of cleanliness. But Australia quite surpasses them all. Behind closed doors and in the privacy of our own homes we all tend to litter. And then even our parents and sometimes the law keepers tend to go a little easy on us in our own country. However, this changes as soon as you step over the border.

Students willing to study in Australia are compelled to leave this habit behind if they don’t wish to be frowned upon and pay heavy fines for littering because quite unlike in some countries, you can’t talk your way out of the punishment for littering. Students, willingly or not, have to travel the extra distance and put junk in its rightful place rather than throwing it and then not caring whether it goes in the dustbin or just lies around. Aussies like to keep their country clean and one must comply with their rules in their land. When a dustbin begs ‘Use Me’, kindly oblige. 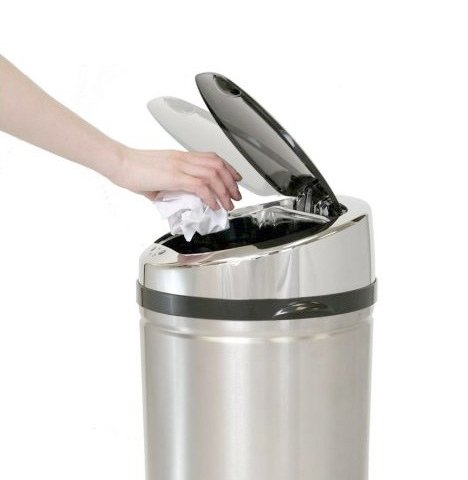 Some students’ love for sports goes only as far as the television screen. Their idea of sports is buying team shirts and sitting in front of the television with a big bowl of popcorn. They solemnly believe that one does not need to step out to play sports. After all, that is what play stations were invented for, right? And then, isn’t chess a sport?

On the other hand, Australia could be the other name for Adrenaline. Excellent climate and tons of exotic beaches are enough to keep Aussies on their feet. International students are left with no choice but to get rid of their lethargy and take part in various activities which Australia has to offer as this is the only way to mingle with the adventurous Aussies. Their motto is ‘Work Hard and Play Harder’. As much as they are serious about their work and career, they know how to make most of their leisure time.

And it’s not at all bad as it sounds! Students in Australia have a good opportunity to learn surfing, water sports as well as cricket and soccer from their Australian peers who all are excellent at it.

Australians are born competitors and thus it takes a lot of hard work and determination to get through an Australian university with flying colors.

In your own country, you get acquainted with the general student behavior and learning habits but an International student has to walk a few extra miles. Australians take the Darwin’s’ theory of ‘Survival Of The Fittest’ pretty seriously. They may be seen partying late on a school night while you immerse yourself in books but they are equally capable of scoring better than you on a test the very next day. So pack your skills and diligence in your bags when you head for Australia. Students studying in their homeland are bestowed upon with all kinds of luxury. They are bribed with delicious food, expensive gifts and exquisite vacations in exchange of good grades. They are asked to concentrate only on their studies and leave all worries to their parents.

However, students travelling to foreign countries for education have to leave all luxuries behind and pack all the worries. They are expected to get good grades with no access to pampering by their parents. Though they are surrounded by exotic beaches and great people they get homesick eventually. And since buying food can be a little too heavy on the pocket most International students resort to cooking for themselves under the supervision of their mothers on Skype.

Like everything else, clothes and salon services are quite pricey in Australia. And then the obvious habit of converting every price tag into native currency makes it difficult to maintain the fashion standards.

Native students, on the other hand, have a wide variety to choose from. From regular stores to lavish malls, they have a lot of options to choose from depending on their budget. So, they keep their scales up by filling their wardrobes with heaps of clothes of all kinds and colors while Aussie students invest in a couple of all-occasion clothes and hair clippers and beard trimmers to escape from the need to visit the posh salons and empty their already light pockets. Another score for native students! 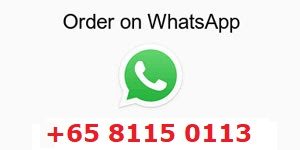 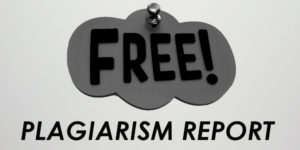